We protect land and natural areas to provide refuge to native plants and animals, prevent future development (which often comes with increased water use), and preserve the rural nature of our watershed.

Since 1995, the National Estuary Program has collaborated with landowners and partner organizations to protect more than 5,000 acres of rare coastal habitat in the Morro Bay watershed.

Map of Lands Protected and Restored 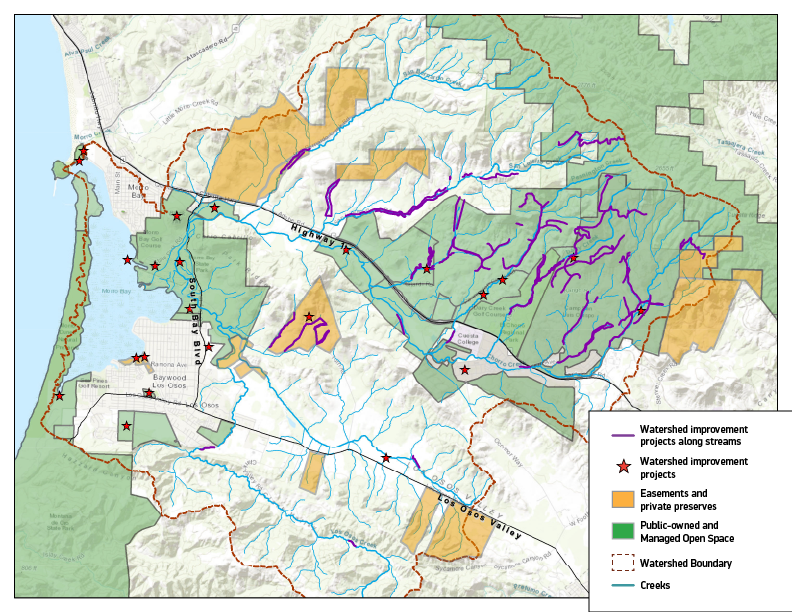 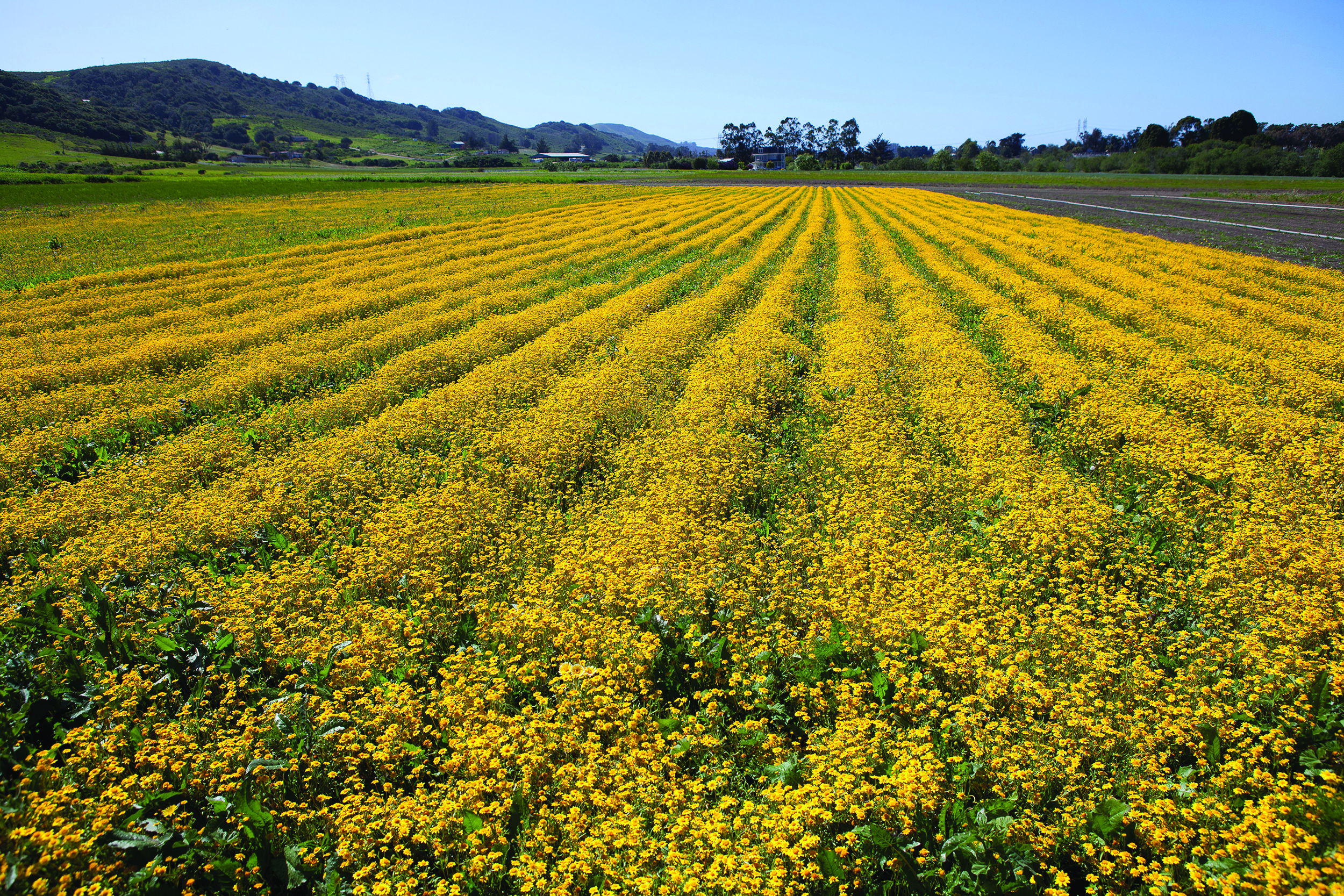 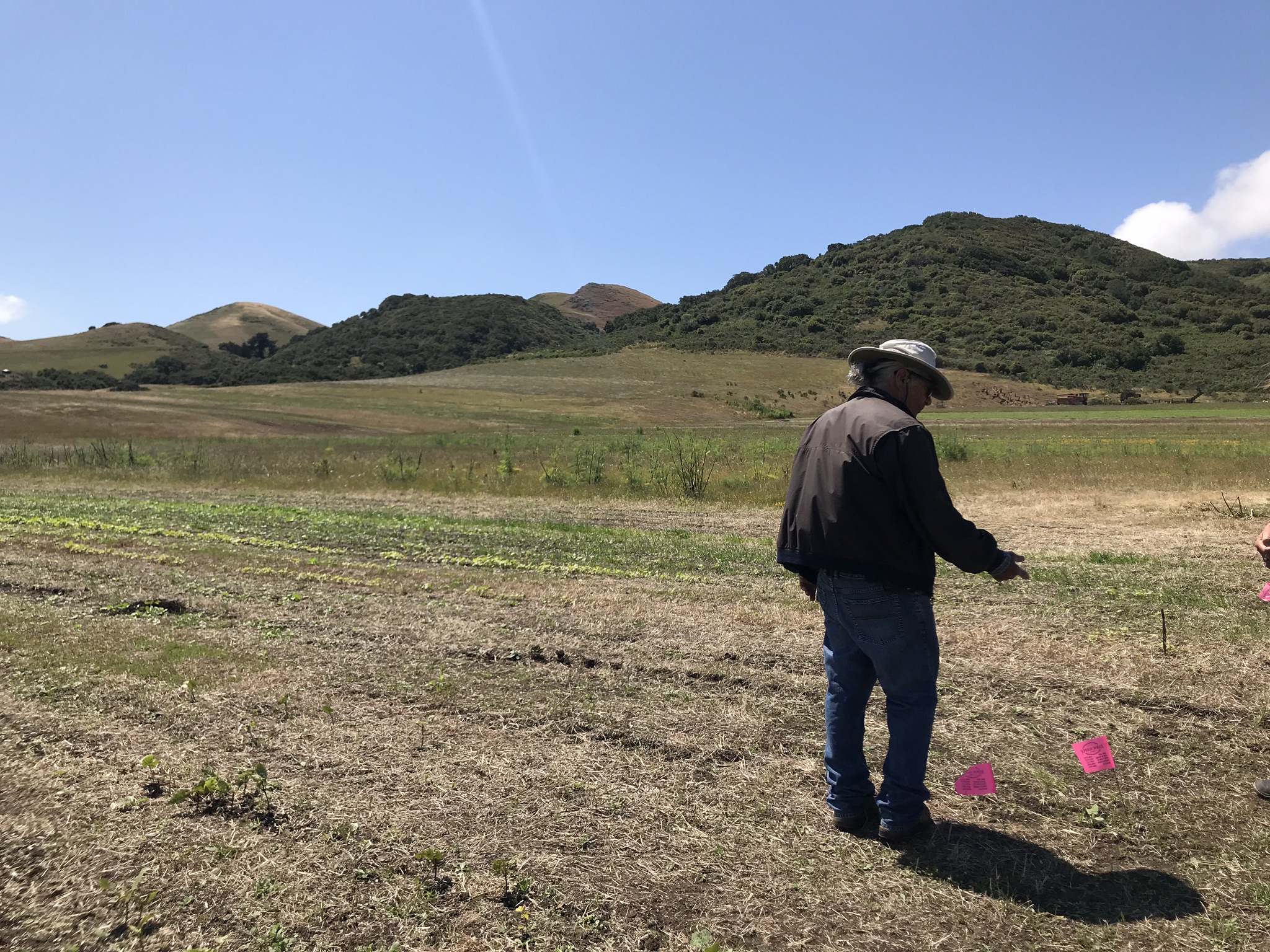 In 2018, the Morro Bay National Estuary Program helped fund the purchase of a protection agreement completed by the Land Conservancy of San Luis Obispo and Kandarian Organic Farms to permanently protect 133 acres of the Los Osos Valley. Though this parcel of land is miles from Morro Bay, it impacts the health of the estuary because it drains into Los Osos Creek, which runs directly into Morro Bay. 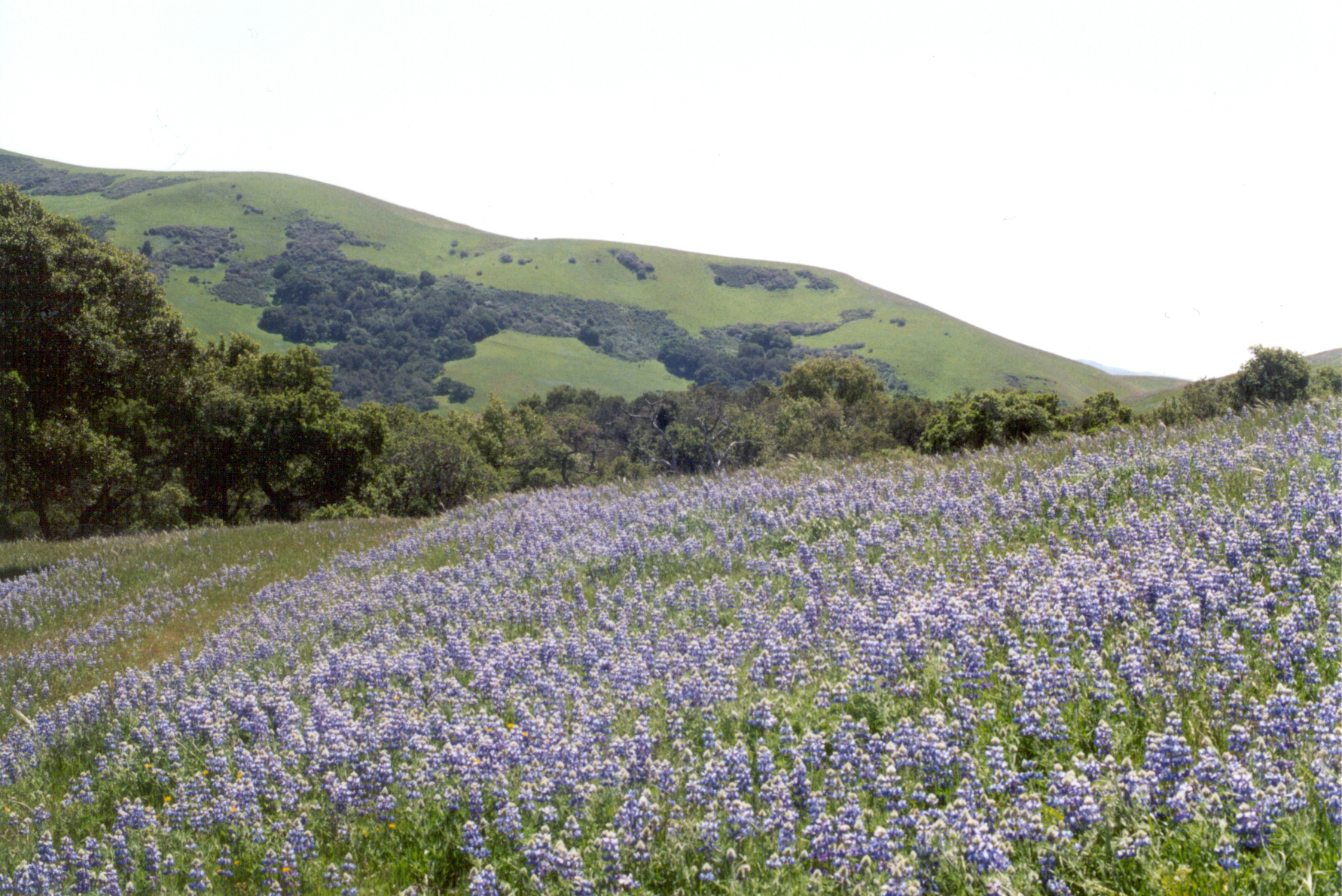 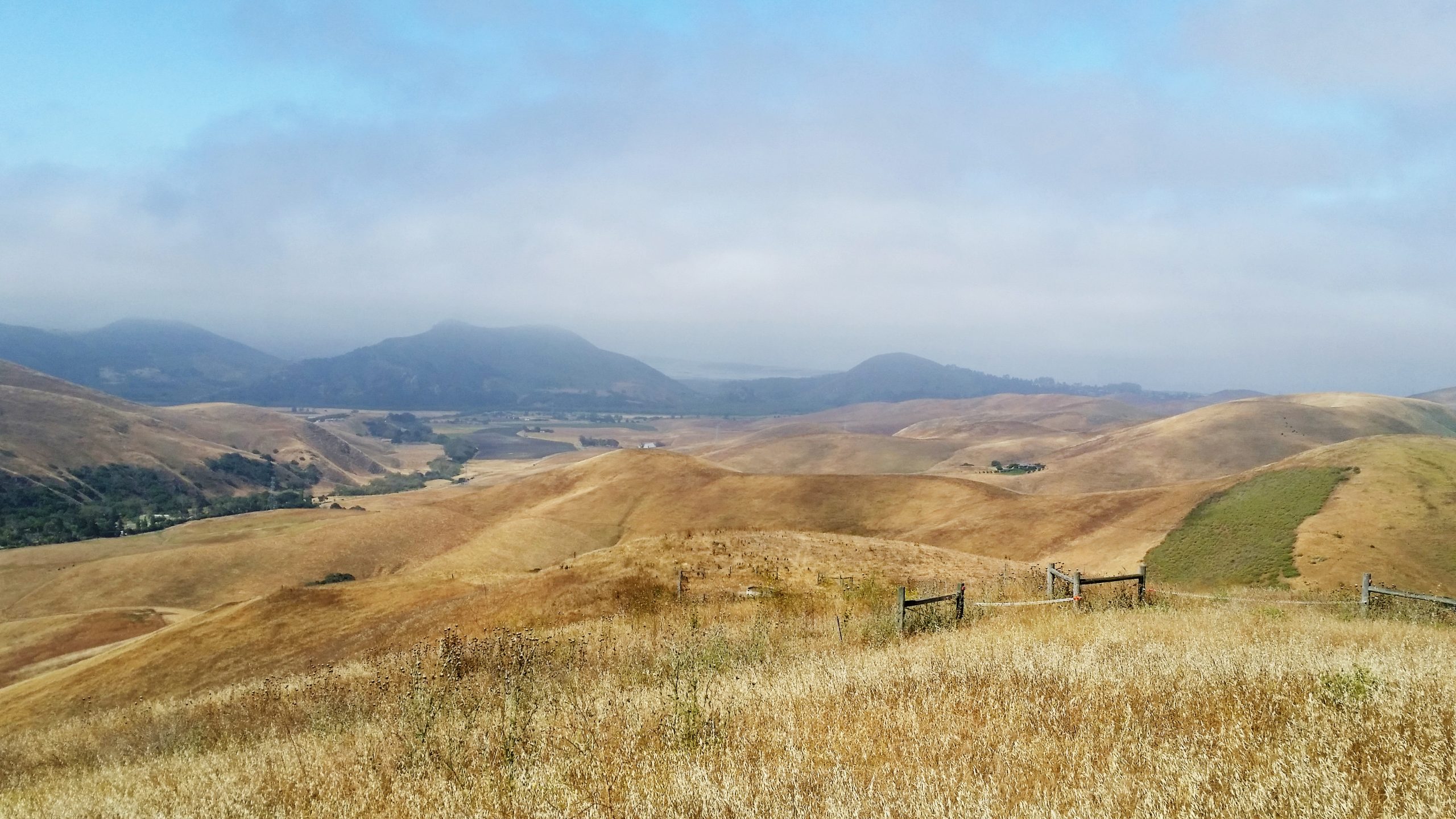 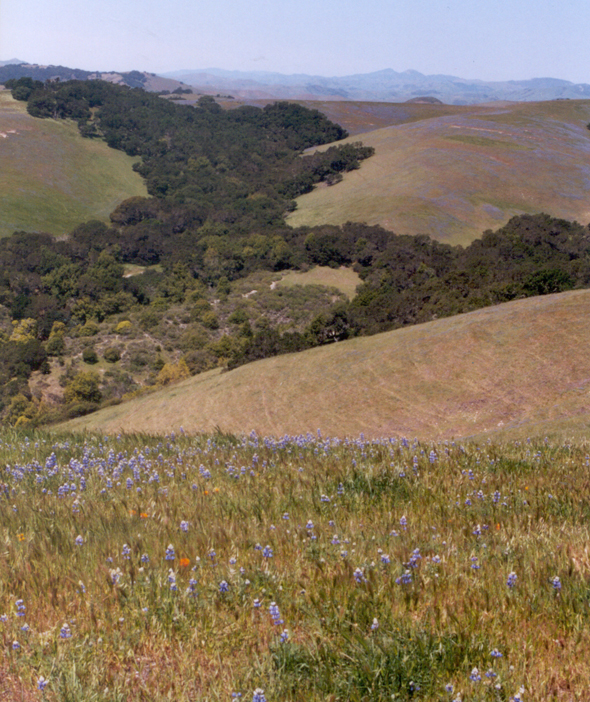 A conservation easement is a voluntary land protection agreement made with landowners, including ranchers and family farmers. These agreements allow for the continuation of responsible agricultural operations, preserve open space and critical habitats, and prevent future development in designated areas even if the property is sold. The Maino Easement is a great example of this collaborative and mutually beneficial agreement.

The Maino family has owned the 1860 acres of ranch land in the San Bernardo Creek watershed since 1916. San Bernardo creek is the main tributary to Chorro Creek, which drains directly into the Morro Bay estuary. John Maino has lived and worked on this land on the eastern border of Morro Bay’s city limits since 1973. He is committed to progressive management practices, allowing his cattle to graze in one pasture for only a short period of time before moving them to another. This allows the land to rest, avoiding over-grazing and the erosion that can come with it.

John Maino worked with the Estuary Program, the Coastal Conservancy, and the Nature Conservancy to create a conservation easement on his property that reduces its development potential, limits irrigated agriculture (and thereby, water use), requires continuation of sound grazing and agricultural practices, and protects sensitive habitat areas that allow for the passage of wildlife. The easement also prevents development on visually sensitive parts of the property near Highway One and creates a permanent buffer along Morro Bay’s eastern boundary, effectively preventing urban development from encroaching into the Chorro Valley.

The location of the easement also contributes to a greenbelt around the city of Morro Bay, discouraging sprawl from the urban area outward. 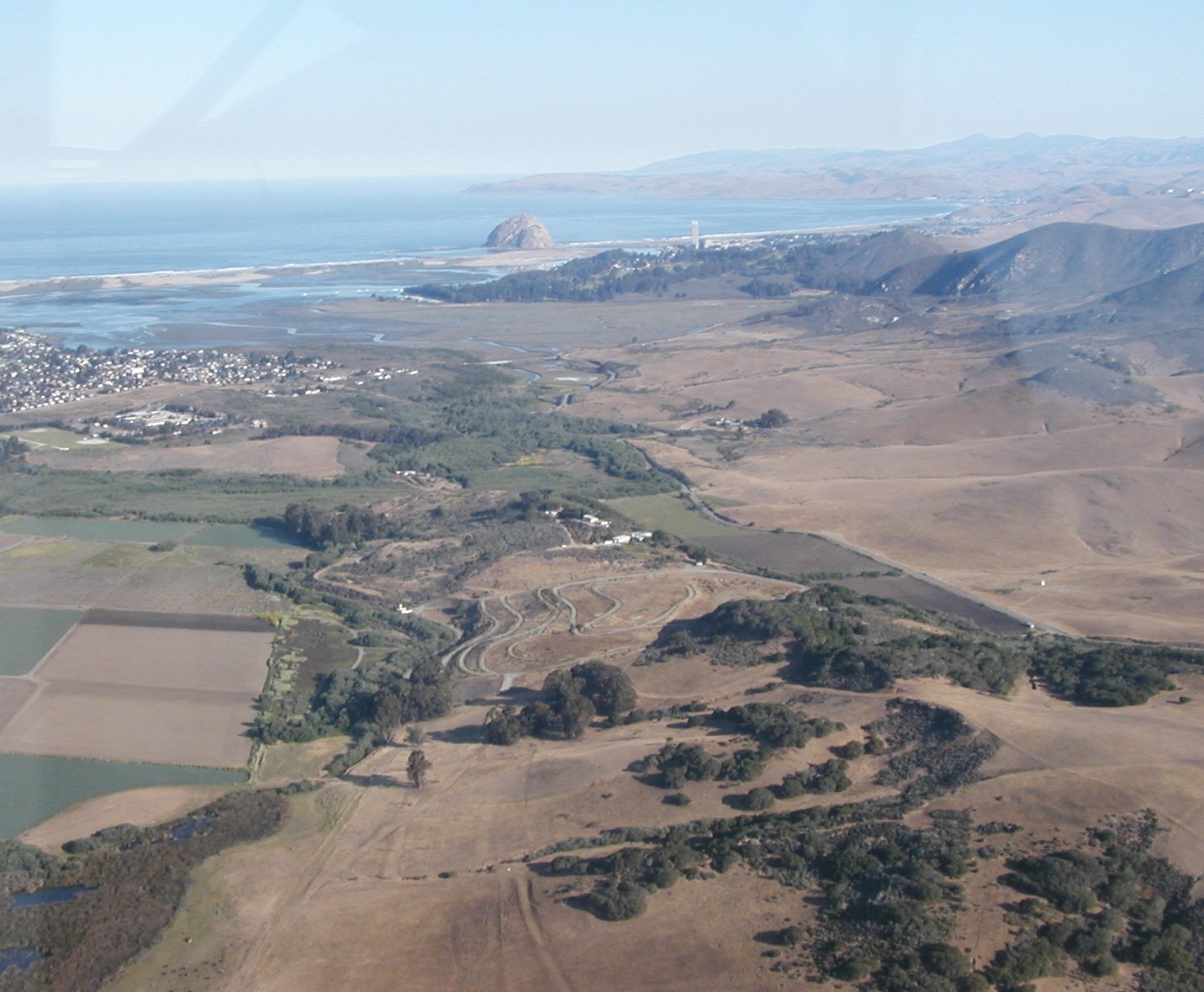 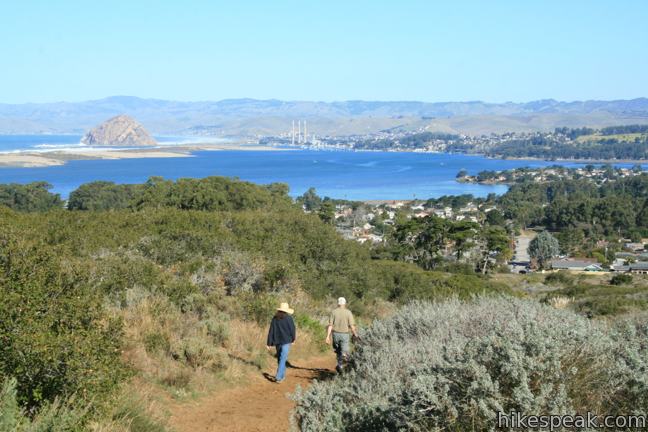 In partnership with the Trust For Public Lands and the Morro Estuary Greenbelt Alliance (no longer active), the community undertook the protection of more than 1,000 acres of land in a horseshoe-shaped corridor that stretches from Montana de Oro State Park to Morro Bay State Park, surrounding Los Osos. Specific land preservation projects that are open to the public include:

Collaborative efforts in Los Osos worked to create a buffer of open space around Los Osos to reduce sprawl, minimize future water use, and protect habitats. A common vision for open space and community development helped make this effort a success. 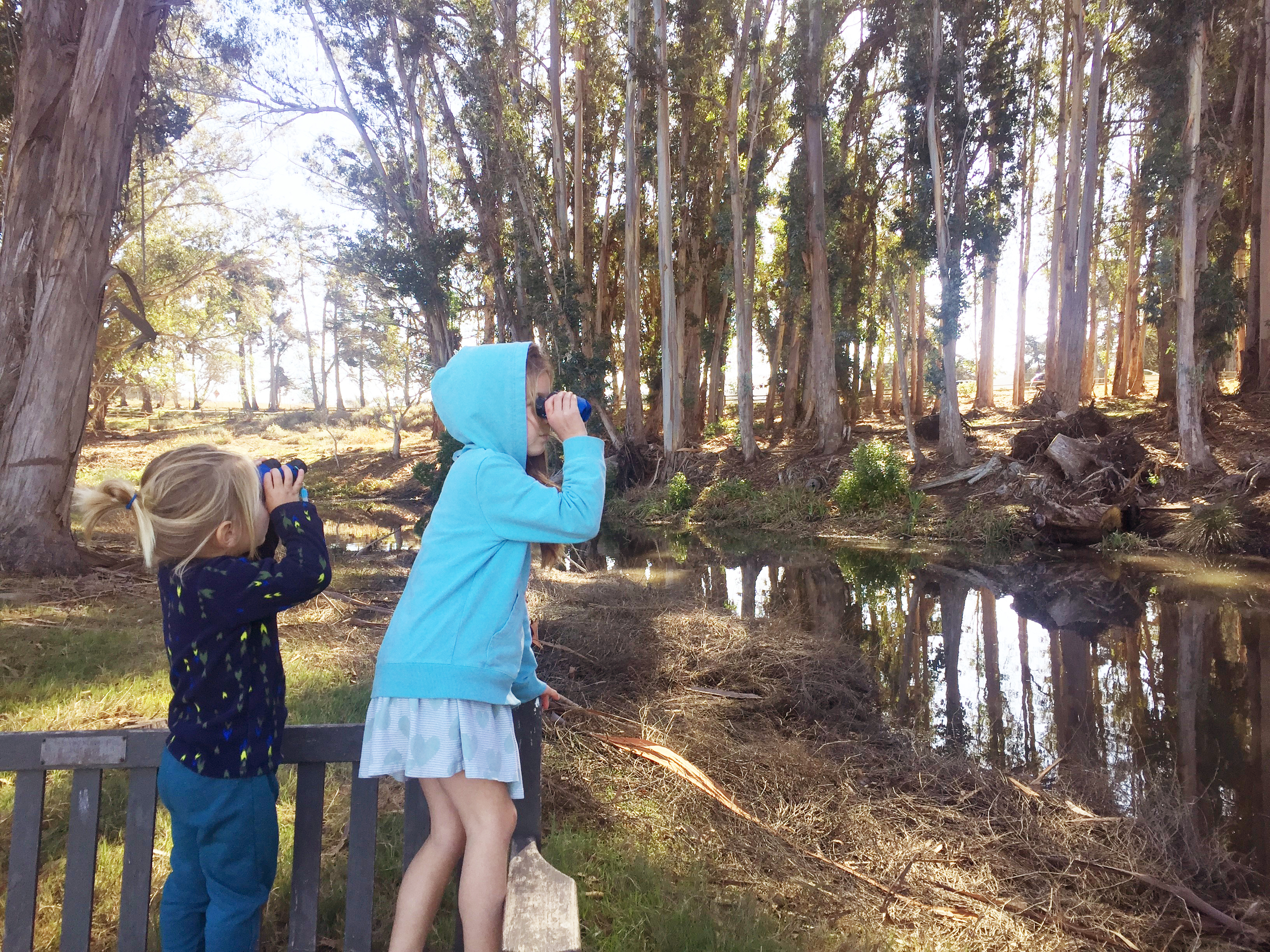 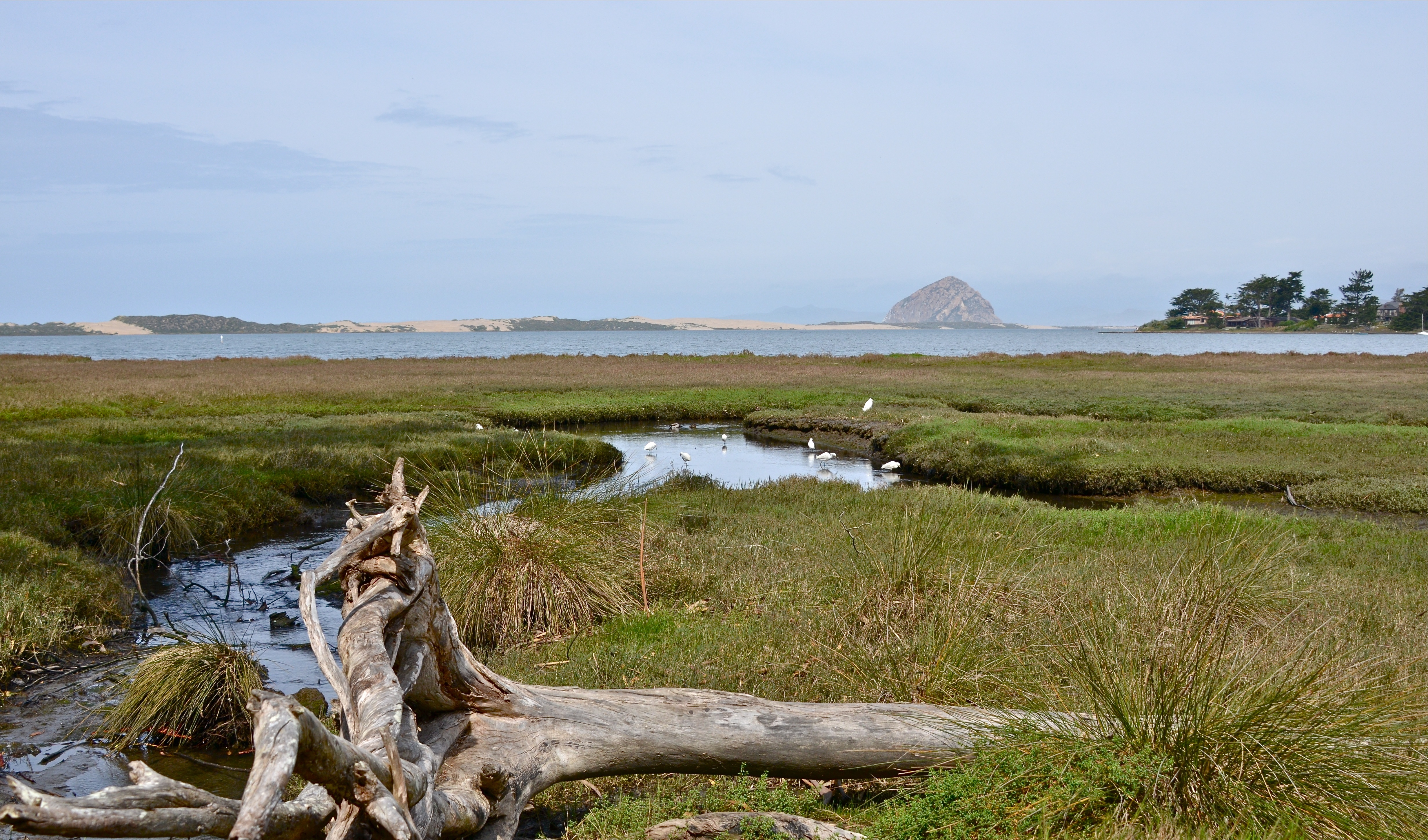 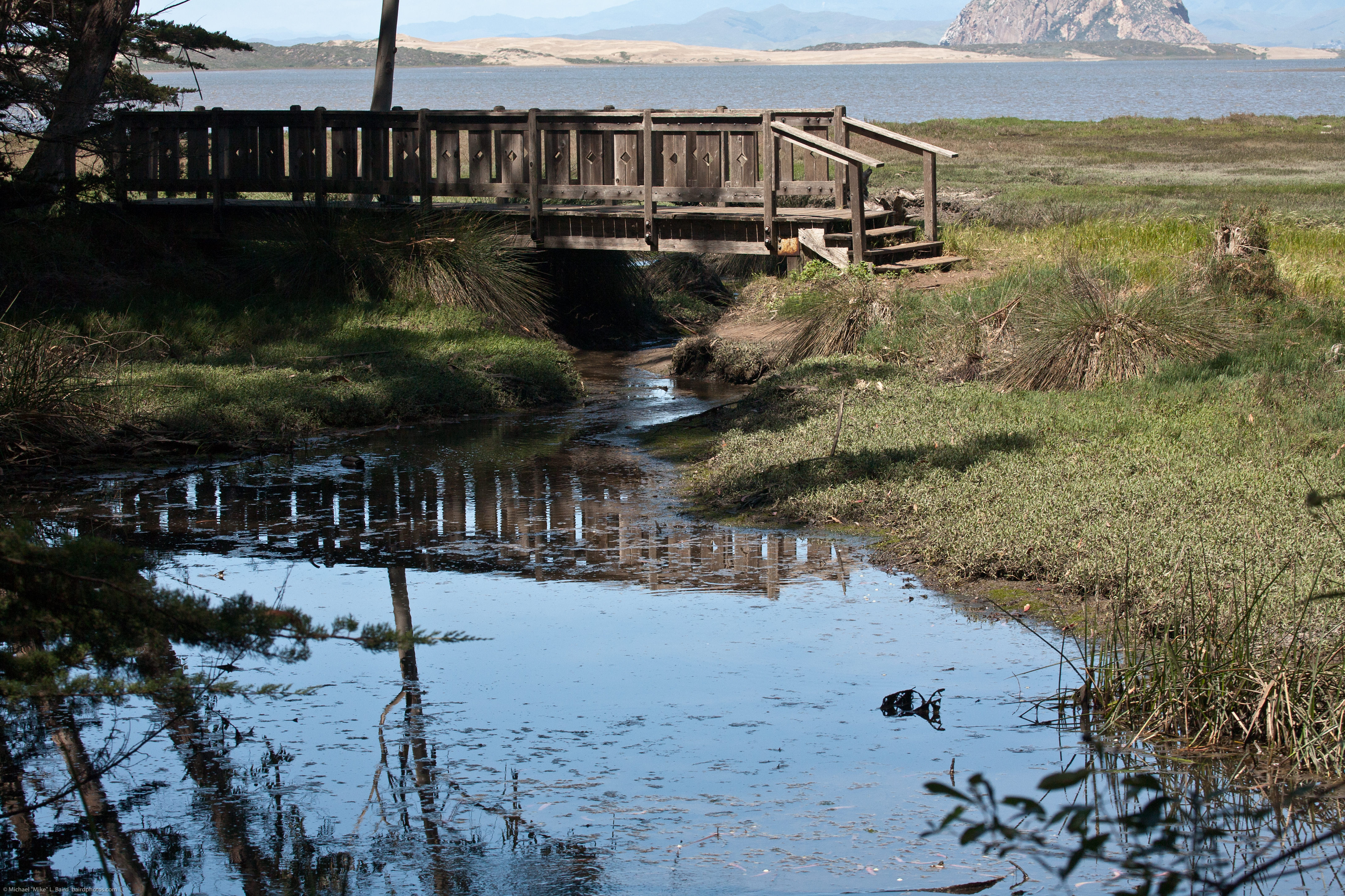 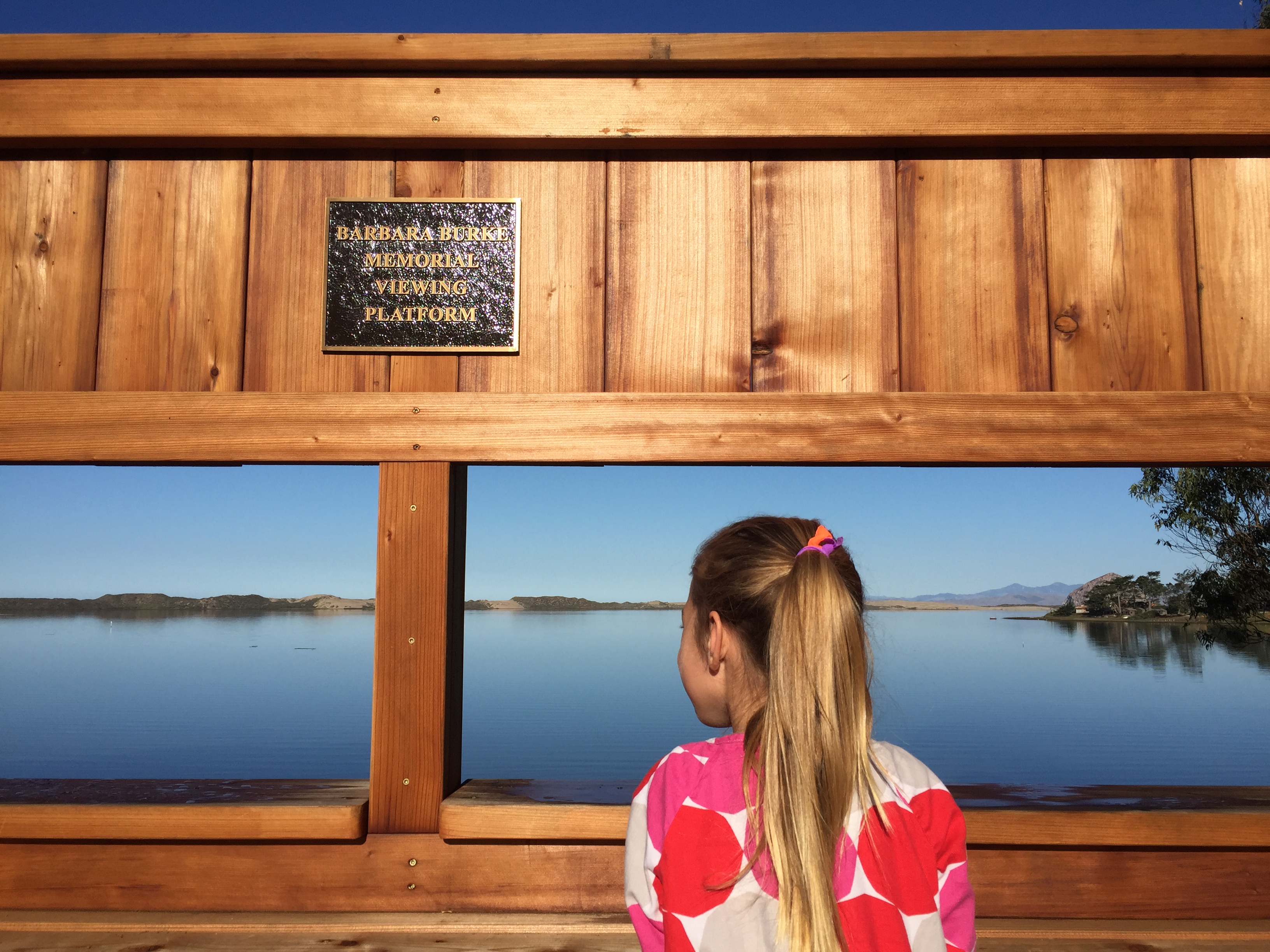 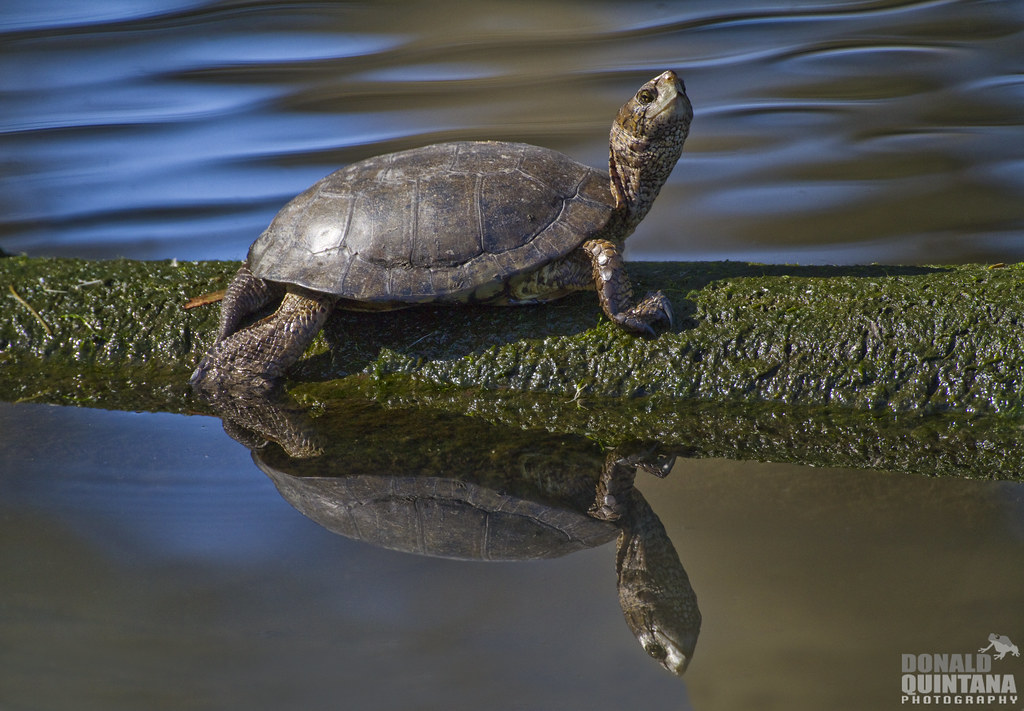 In 2008, the Morro Coast Audubon Society worked with The Trust for Public Land to negotiate the purchase of eight acres of undeveloped land adjacent to the more than twenty-four-acre Sweet Springs Preserve that it already owned and managed. This land is directly on the estuary and supports special status species including California sea blite and Morro shoulderband snail.

The Morro Bay National Estuary Program collaborated with Morro Coast Audubon Society and provided financial and other support for restoration efforts on the property.