An Update on Microbeads and Ocean Pollution

An Update on Microbeads and Ocean Pollution 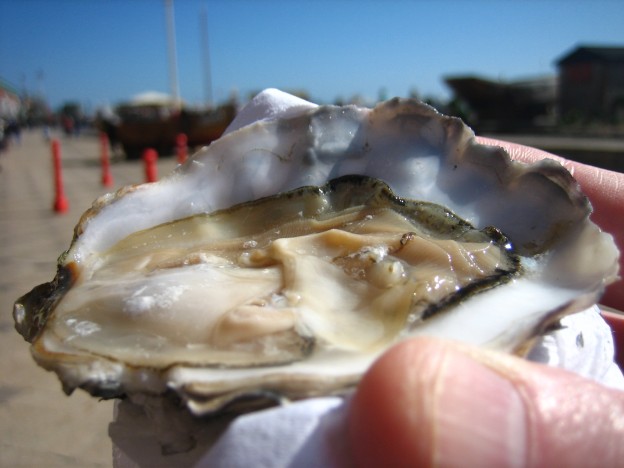 In October 2015, we showed you how plastic microbeads cause problems for the world’s oceans. When we use face wash, toothpaste, and other products that contain microbeads, the tiny plastic particles flow down the drain and can end up in our waterways. Eventually, some of these beads add to the plastic pollution in the five gyres, including the Pacific Garbage Patch.

Today, we are revisiting microbeads because a new study published in Proceedings of the Natural Academy of Sciences showed that polystyrene microplastics affect oyster reproduction in a negative way. Oysters, which are filter feeders, can mistake microplastic particles for phytoplankton, consuming the plastic along with their prey.

According to Science Recorder, the researchers filled two tanks with live Pacific oysters. One tank received water contaminated with microplastics, while the other received uncontaminated water. After two months of exposure, the oysters that fed from the contaminated waters produced 41% fewer larvae than the control group. The larvae they did produce were slower growing and 18% smaller than the larvae produced by the unexposed oysters. 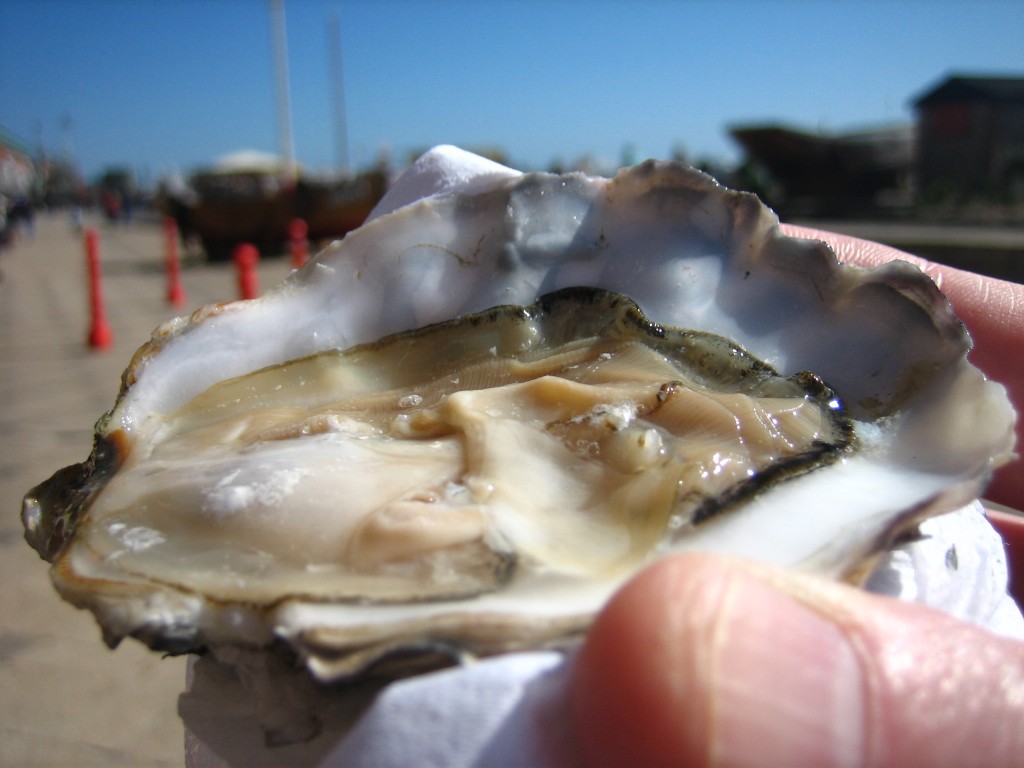 While the laboratory conditions in the study differ from what oysters are exposed to in the wild, studies like this show that microplastics in our oceans can produce measurable negative effects on animals. 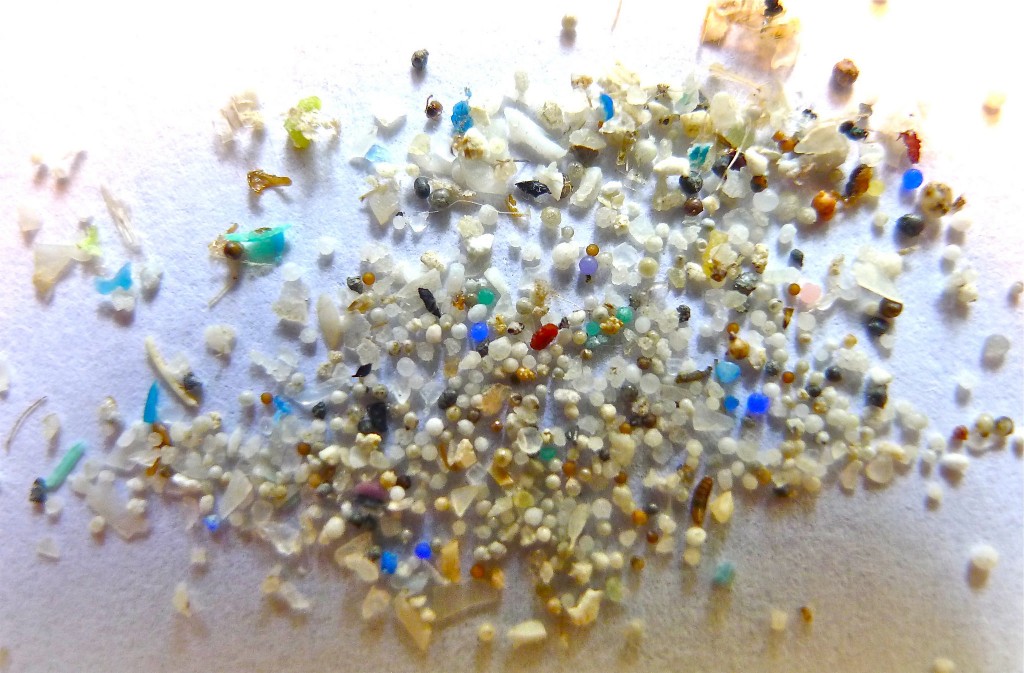 Luckily (for both oysters and the people who enjoy them), President Obama signed the Microbead-Free Waters Act of 2015 in December. This federal ban goes into effect on July 1, 2017, over two years before California’s ban on microbeads is set to begin. To be friendly to Morro Bay and to waterways worldwide, you might consider avoiding microbeads even sooner.

For more bay-friendly ideas, check out our Bayside Living Guide.