Climatic conditions, soil type, topography, and other features determine what types of plants will grow in a particular region, and the coastal scrub plant community occurs on relatively dry soils in areas where a Mediterranean climate prevails. The Mediterranean climate exists along the Central Coast of California along with a handful of other locations around the world.

The dry, warm summers and temperate, moist winters of this climate type have caused the dominant species of the coastal scrub plant community to adapt to and survive yearly summer drought. Some of these plants are drought deciduous, which means that the plants drop their leaves during the dry season to conserve water.

California sagebrush (Artemisia californica) is one of the most common plants in this community. 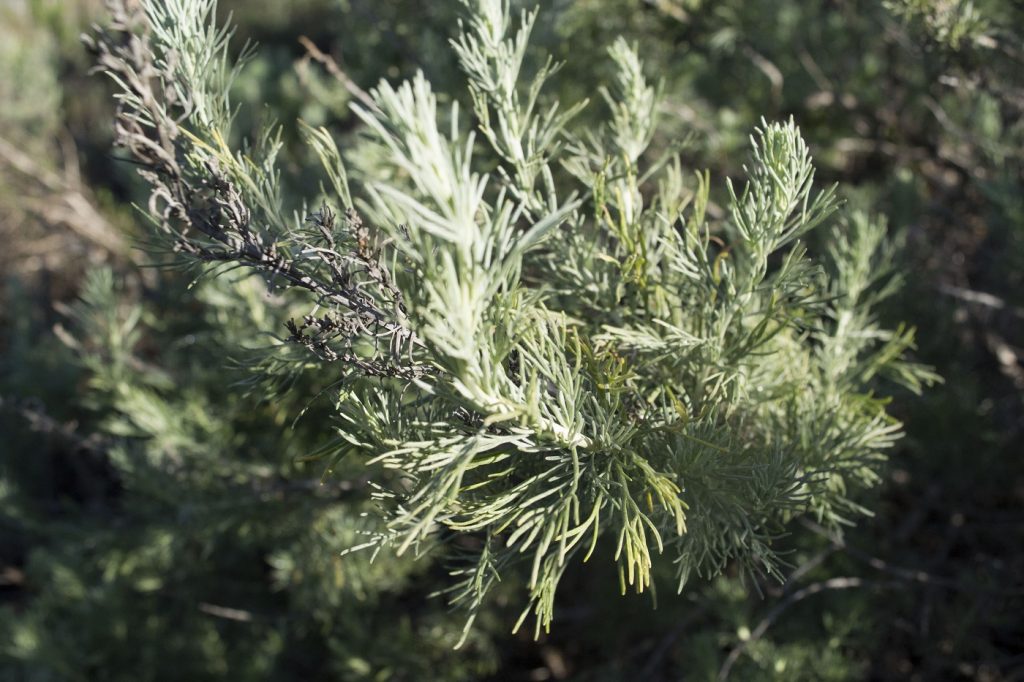 Most plants in this community are semi drought-deciduous, meaning their leaves slightly roll back during the dry season instead of falling off entirely. Black sage, along with California sagebrush, are pungently scented with aromatic oils. This plant community is often called Coastal Sage Scrub because of these two dominant species. 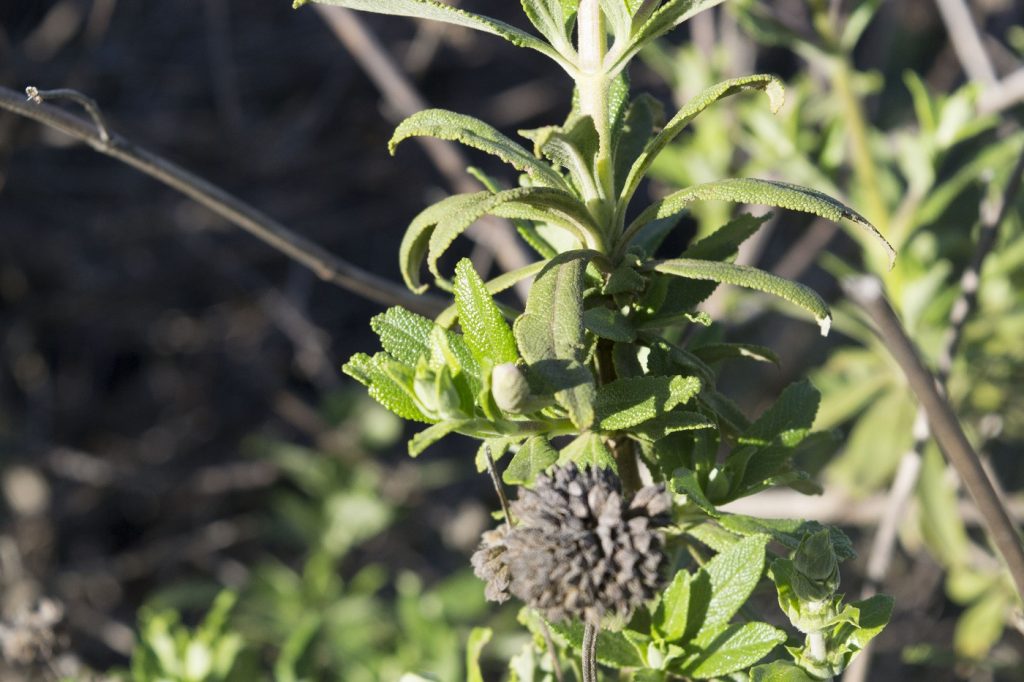 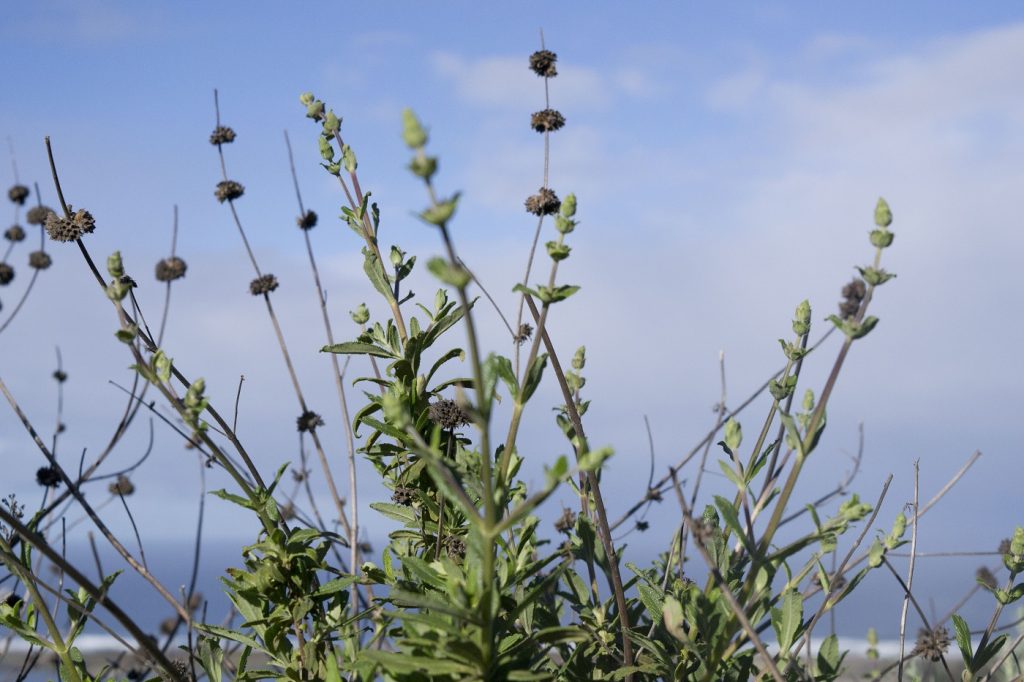 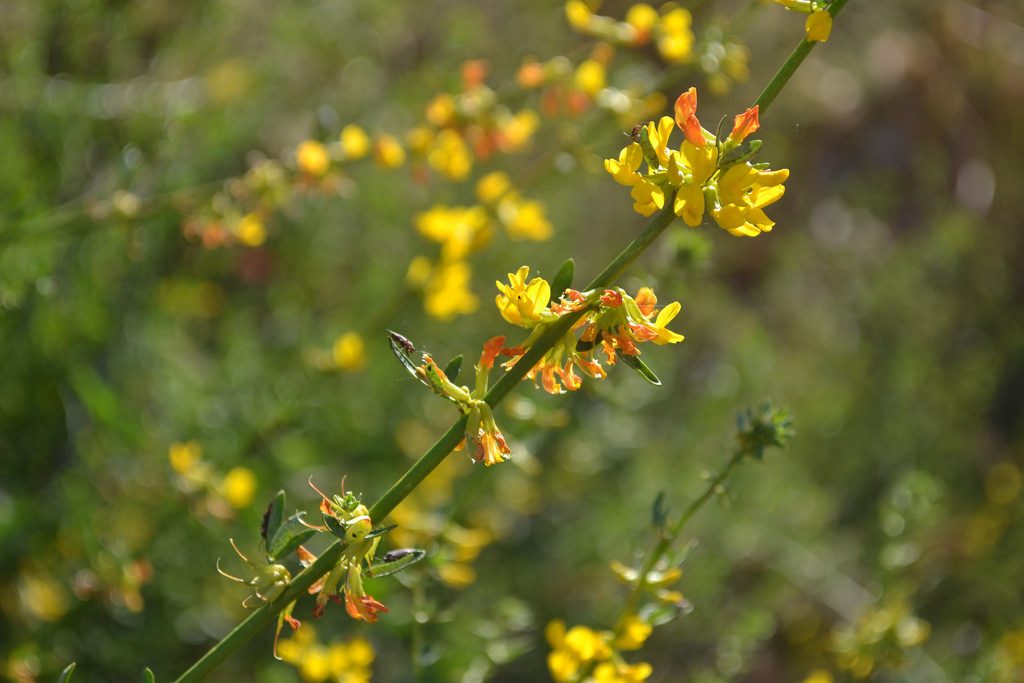 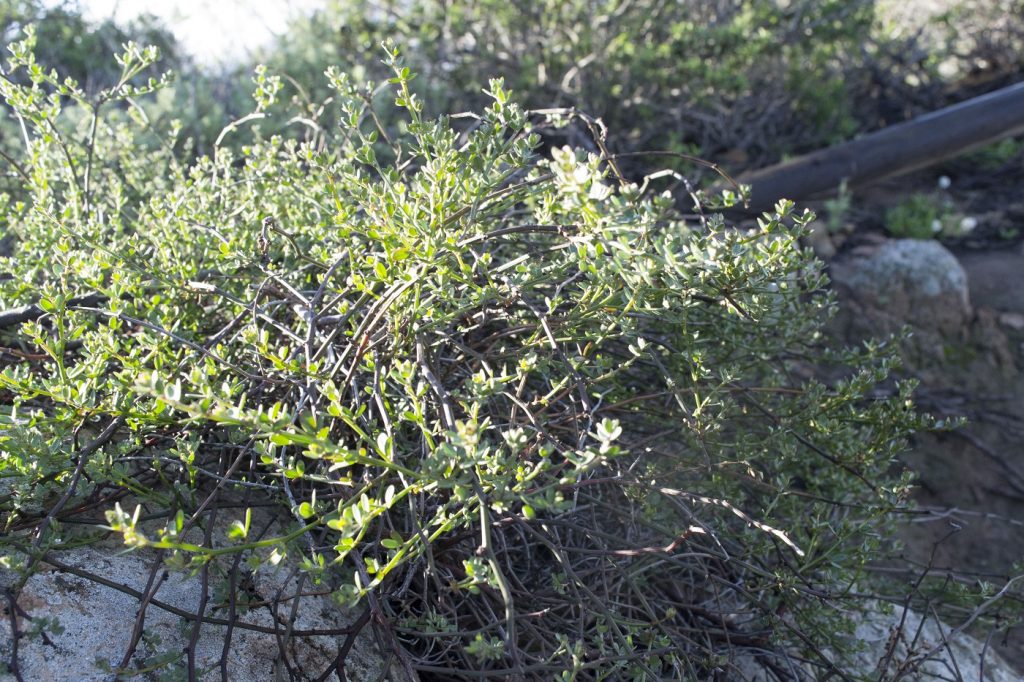 Poison oak (Toxicodendron diversilobum), which is winter deciduous, is one exception to the drought deciduous plants. It is relatively difficult to identify without leaves, so make sure to wear long pants when botanizing in winter! Thankfully, it’s easy in the spring. Poison oak can be identified by its three leaves that resemble a true oak, just more glossy. Leaves can be bright green, red, or brown depending on the season. Remember, Leaves of three, let it be. 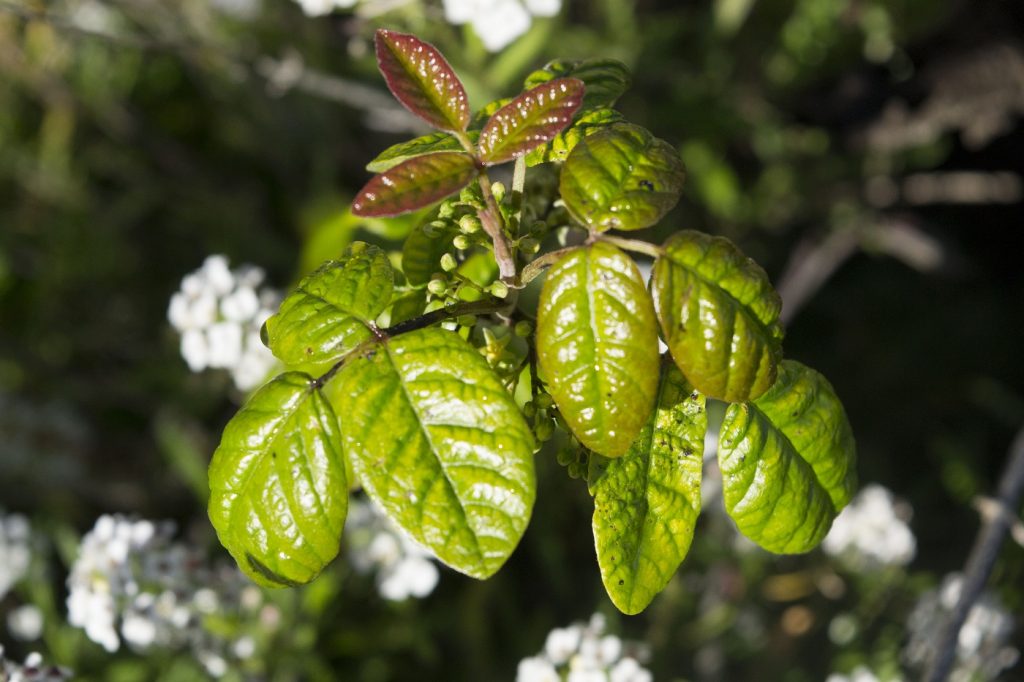 Because many plants drop or draw in their leaves during the summer dry season, most of the active growth occurs immediately following the rainy season. Fortunately, Morro Bay has received enough rain this year that our coastal scrub plants are growing strong and healthy! Black Hill, located in Morro Bay State Park, is a great place to see these plants.

You will see other native plants of the coastal scrub community on the trail, including coastal buckwheat (Eriogonum parvifolium), california coffeeberry (Frangula californica), and coyote brush (Baccharis pilularis). 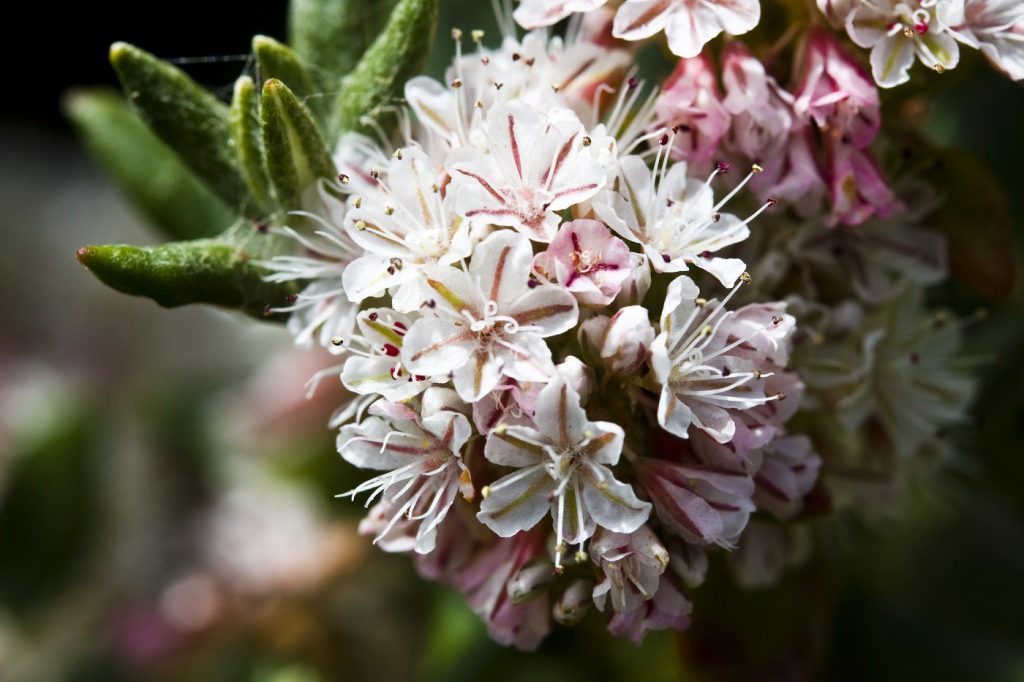 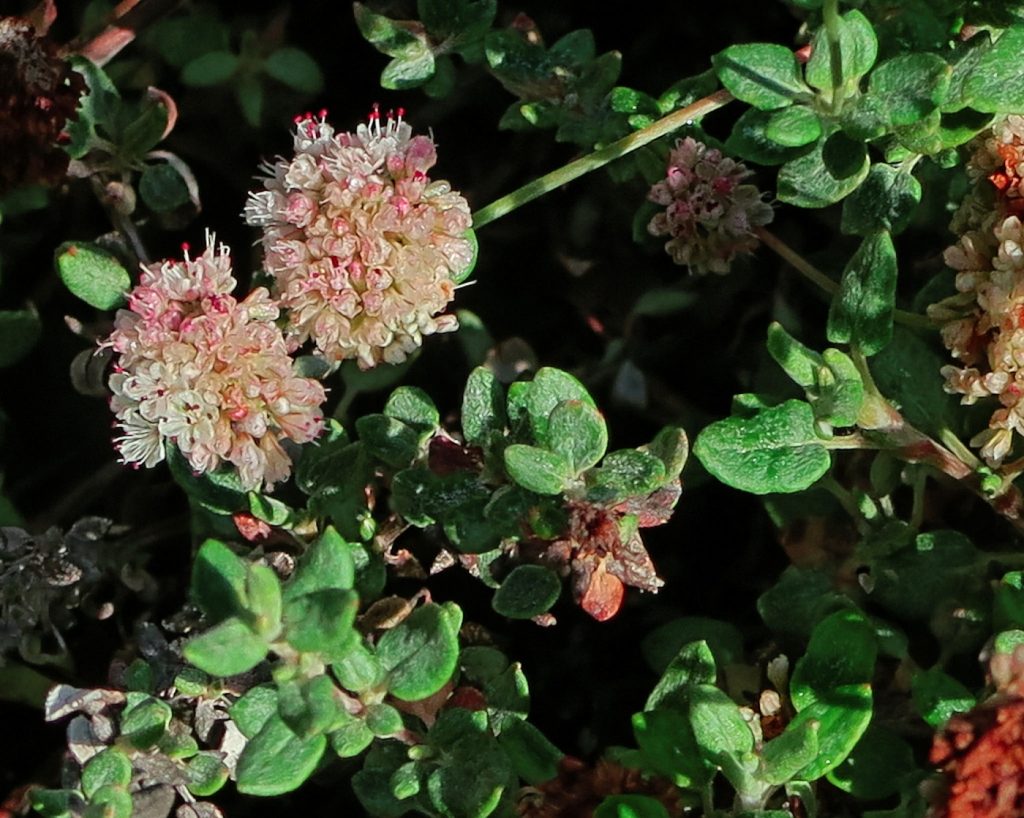 California coffeeberry (Frangula californica). Keep an eye out for this plant’s red berries; they contain seeds that look like coffee beans. 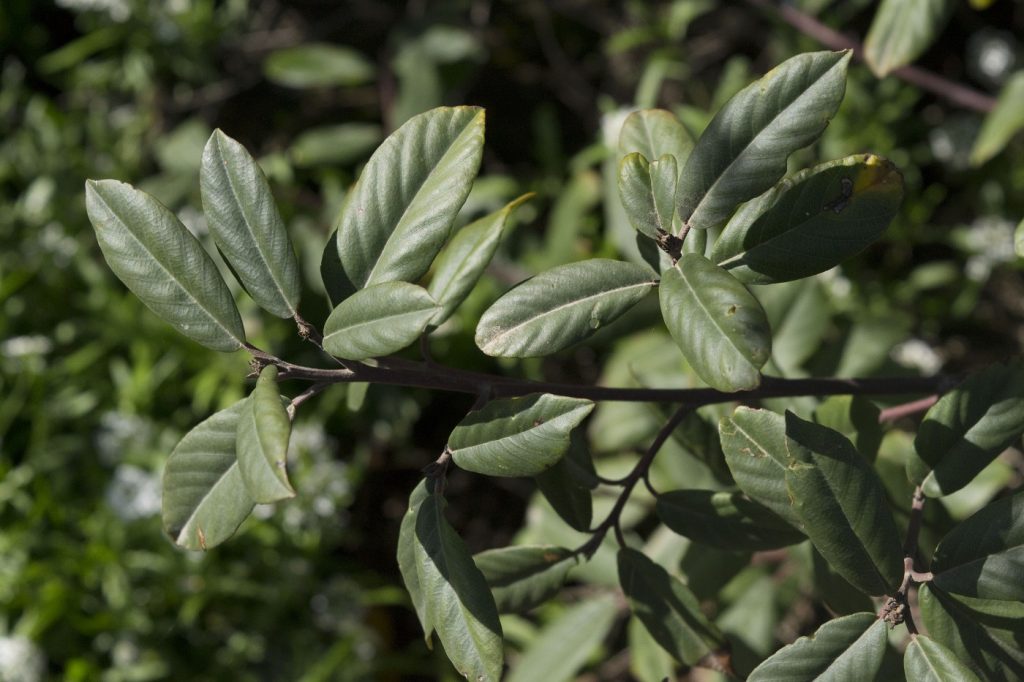 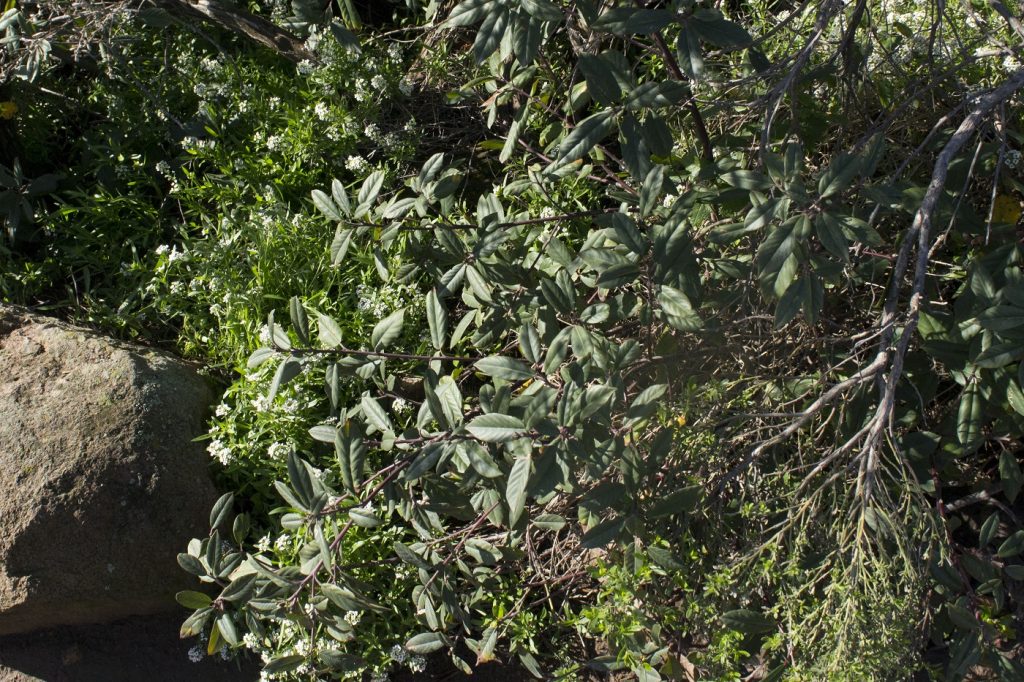 Coyote brush (Baccharis pilularis) with the sandspit (and associated pioneer dune and foredune plants!) in the distance. 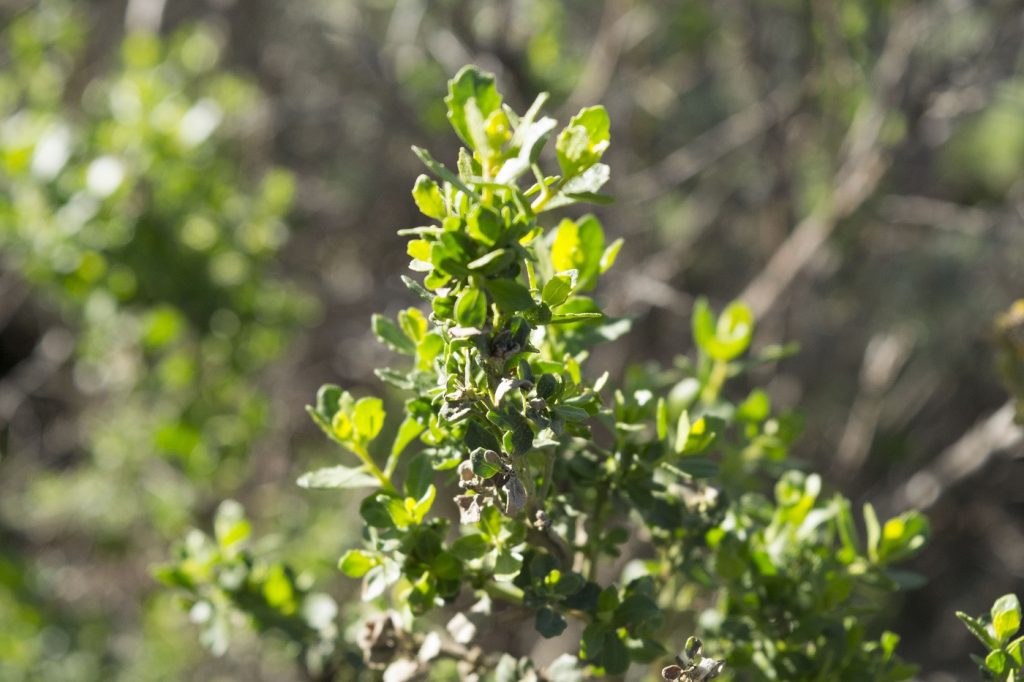 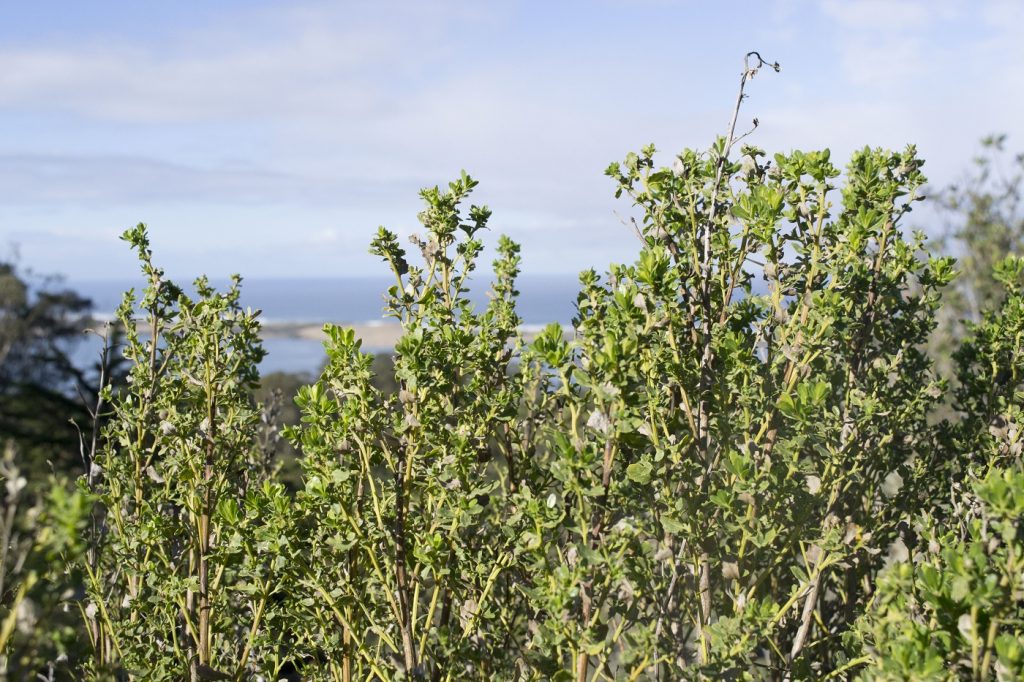 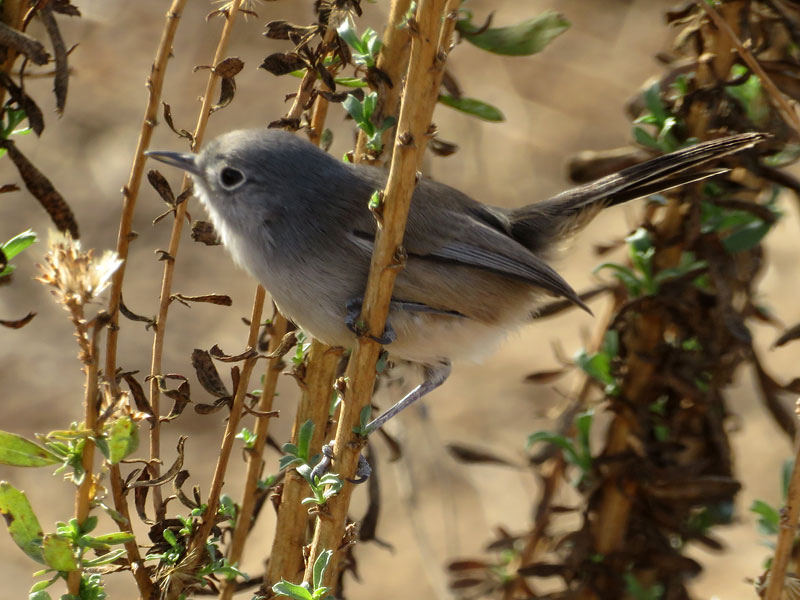 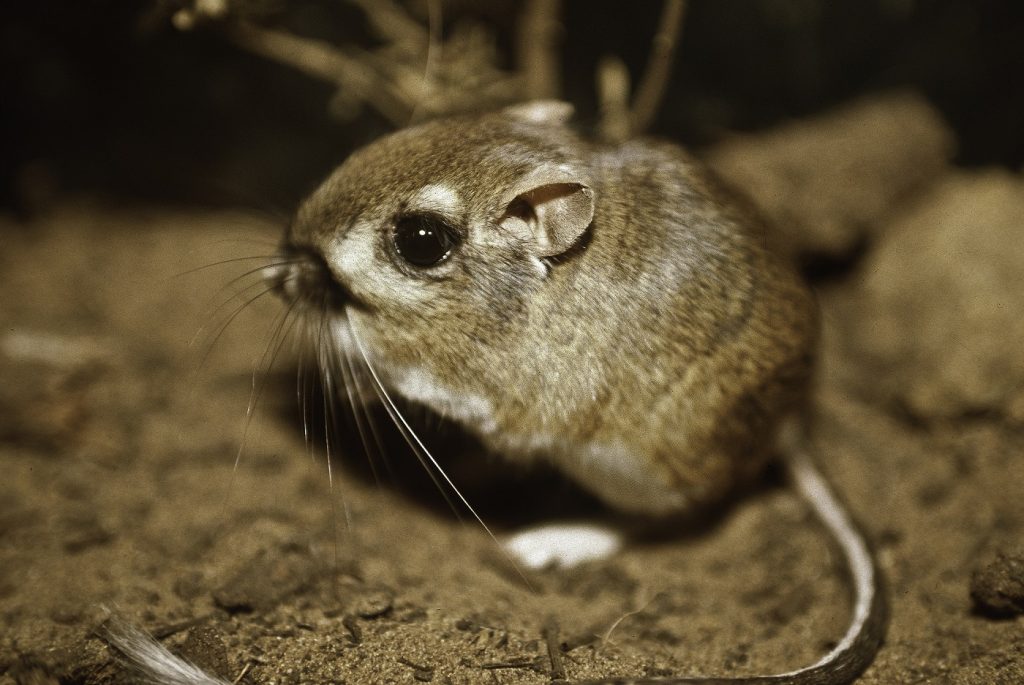 Head out to Black Hill to enjoy the view, the fresh air, and the scent of sage brought to you by our native Southern coastal scrub plants. To find out more about the native plants described in these blog posts, the Trees and Shrubs of California guidebook and the Calflora website are excellent sources of information. Our next Native Plants blog post will explore the chaparral plant community, the coastal scrub community’s woodier cousin.